MedCure™ is the biotech division of MedTate, and operates as an independent unit within the MedTate Ltd Company. Our primary function at MedCure™ is Research & Development (R&D), aiming to harness potential opportunities in development of small molecule medicinal products, on the back of the overall therapeutic data obtained from the MedCare™ division. 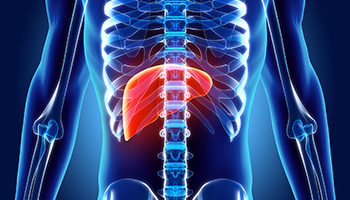 The flagship product of the MedCare, Ojamin, is a 100% natural product. Used not only as a tonic for general health and well-being, it has been used to lower the impact of Type 2 diabetes mellitus (T2DM) in patients. However, it’s precise clinical efficacy and the mechanisms of action remain to be elucidated in diabetic patients.

Amongst the many challenges, managing hyperglycaemia, and maintaining it remains one of the foremost challenges in T2DM management. Persistent hyperglycaemia leads to liver abnormalities, which include fatty liver leading to a form of hepatitis, non-alcoholic steatohepatitis (NASH) disease. This adds extra burden, and can result in aggravation of diabetes, and development of a series of comorbidities, ultimately leading to premature death of patients. Thus, tackling persistent hyperglycaemia and prevention of NASH, is of a profound importance for optimal management of patients with T2DM.

Ojamin contains at least one major small molecule that exerts beneficial effects on signs and symptoms of T2DM. To this effect, MedCure commissioned a pilot study to investigate the impact of Ojamin on hepatocytes (liver cells). The study confirmed our hypothesis that Ojamin contained at least one very potent small molecule that improves signs and symptoms of T2DM. The MedCure Unit will now embark on identifying and isolating the single most efficacious molecule that exists within Ojamin® product. 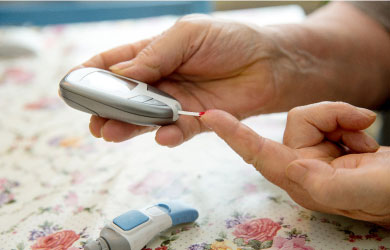 The incidence and prevalence of type 2 diabetes (T2D) have been persistently increasing over the past four decades. The global number of adult diabetic patients now stands at a staggering 425 million while 1 in 2 remain undiagnosed, increasing the potential patient number to >637 million.

The global cost of diabetes exceeds 825 billion dollars per year, with the largest cost to individual countries being in China ($170 billion), the US ($105 billion), and India ($73 billion). In the UK, diabetes care consumes 10% of the total national healthcare budget (~£11 billion).

Despite the recent advances in therapy options for T2D, the overall management of the disease, particularly maintaining a patient-focused optimal glycaemic level, remains to be a major challenge to healthcare providers and the patients alike.

MedCure, is developing several assets for optimal management of T2D. The pipeline included a novel small molecule for the management of glycaemic control in T2D patients with a long history of disease. The mechanism of action of MedCure’s asset is different from those in the currently licensed medicines thus offering a new insight into the diabetes care. 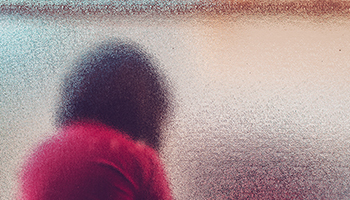 MedTate’s intracompany preliminary data suggests that IQVita contains substances which improve alertness and learning capacity, as well as social interactions - characteristics that are profoundly limited in patients with ASD. The MedCure division is presently working on identifying, isolating and synthesis of the most efficacious small molecule contained within IQVita followed by relevant preclinical studies in collaborations with academic research centres in the UK. 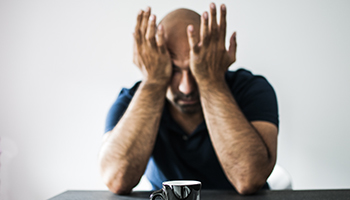 At present, therapy options to manage patients with ADHD include an array of drugs ranging from stimulants to non-stimulant medications. Although they offer an acceptable level of management of ADHD, they have some undesirable side effects which include somnolence (sleepiness and drowsiness), ultimately having a negative impact on the patient’s learning ability and capacity.

Our pre-clinical data suggests that IQVita contains bio-actives which improve alertness and learning capacity, and positive social interactions- characteristics that are profoundly limited in patients with ADHD. We are presently working on identifying, isolating and synthesis of the most efficacious small molecule contained within IQVita followed by relevant preclinical studies in collaborations with academic research centres in the UK. 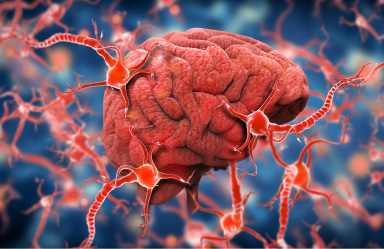 Dementia is a broad category of brain diseases that cause a long-term and often gradual decrease in the ability to think, and remember things that are great enough to affect a person's daily functioning. Alzheimer's is the most common cause of dementia. It accounts for 60 percent to 80 percent of dementia cases. Alzheimer's is a progressive disease, where dementia symptoms gradually worsen over a number of years. In its early stages, memory loss is mild, but with late-stage Alzheimer's, individuals lose the ability to carry on a conversation and respond to their environment. Alzheimer’s accounted for over 2.5 million deaths in 2017, with over 30 million people diagnosed with this disease. Currently Alzheimer's has no cure. Over $1.4 trillion have been spent worldwide till date towards developing a cure for this disease without any substantial success.

MedTate has identified a bio-active that have shown early promising signs to directly create a positive impact on neurocognitive defects that cause Alzheimer’s. We commissioned an independent trial in pre-symptomatic stages using cellulomics in innovative patient-derived cell models and using blood protein profiling. We believe that the results are a prelude to a ground-breaking research in our R&D pipeline that could finally lead to plausible treatment of this disease.